A Cherokee face, a half sad Irish gaze that faces life as a stubborn German. Those are Kevin’s origins, sixty years old but don’t ask him about retirement. Actually he has celebrated his birthday with “Black or white”, a movie in which he chose the role of a “grampa.” 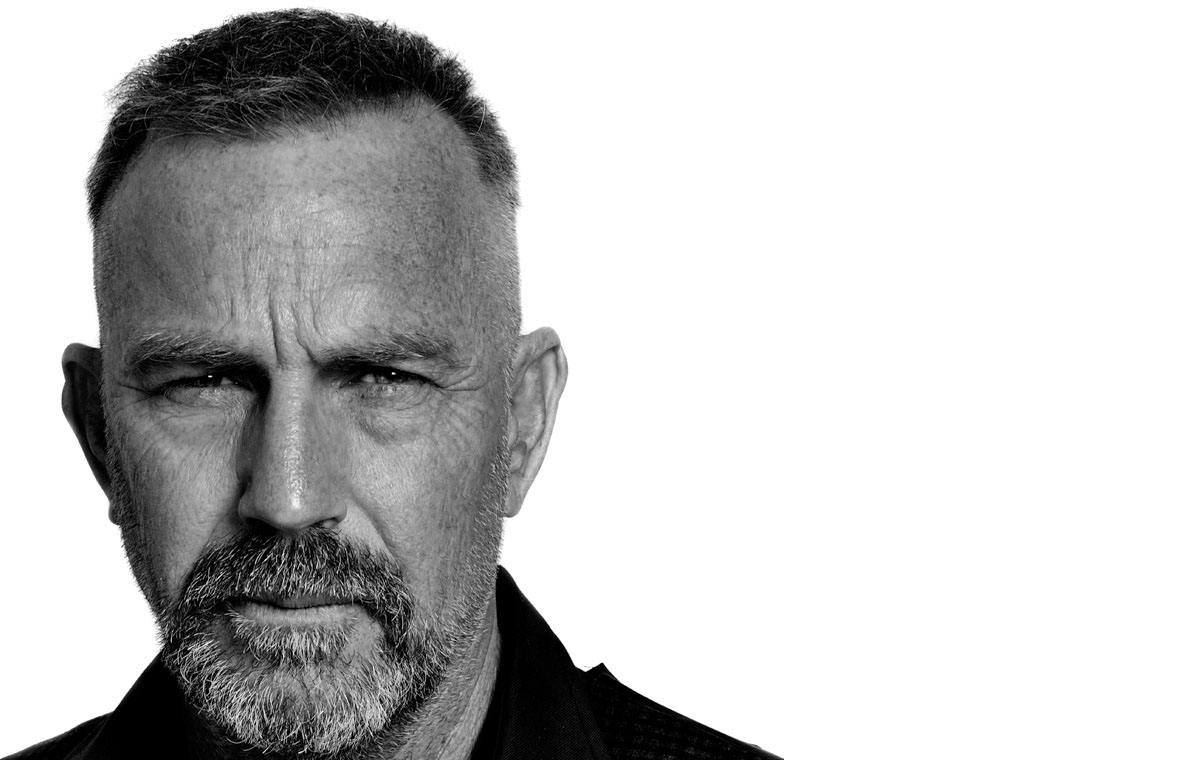 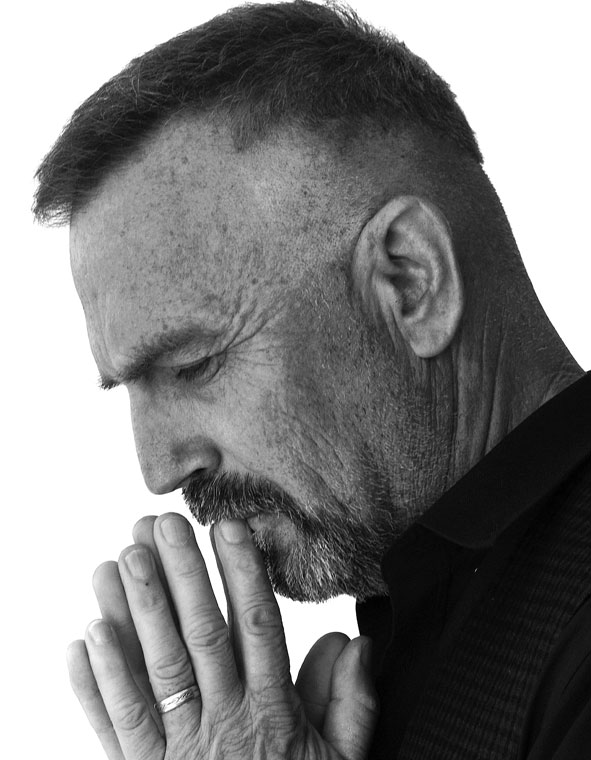 Kevin’s myth was born to the tune of Marvin Gave’s “I heard it throught the grapevine”, played during the funeral dressing of “Alex’s” lifeless body. In “The Big Chill”, the actor playing Alex is Kevin, yet nobody will ever see him. The director of this cult movie, Kasdan, cut all his scenes, flashbacks included, and this made Kevin famous.
“I’ve learned to accept failures and successes as part of a whole, that’s life. If you don’t experience things you make no mistakes…” Kevin, Hollywood’s sex symbol, correctly shares this idea with People, and this statement condences Kevin’s career. Fandango, The Untouchables, No Way Out, A Perfect World, JFK, The Bodyguard and than, Waterworld, Silverado, Robin Hood are only a few of his most famous movies.
Yet there is Indian blood in his life, and with “Dances with Wolves” in 1990 looted Hollywood.
The movie won seven Oscars and got five nominations. Best movie and best director. In 1998 the American Film Institute ranks it 75th in the Greatest American Movies of all time list.
Kevin wrote history and whoever does that is never ordinary. Three wives and seven children, it’s clear that you can’t blame zero growth on him. Three women yet millions who desire him. Which woman in the world hasn’t desired him even if only for a day? One hour or just five minutes…
“I’m happy with what I’ve done. I’m not always happy with the results, but I’m happy with the decisions I’ve made, because I made them. I think is an important way to deal with life.” This is the answer given by Kevin to David Giammarco of Cigar Aficionado Magazine in an interview given fifteen years ago. Today those words are set in time like the white hair painted on the front paws of his beloved “Two Socks”. Sixty years of Kevin Costner, many of which we have celebrated with him.