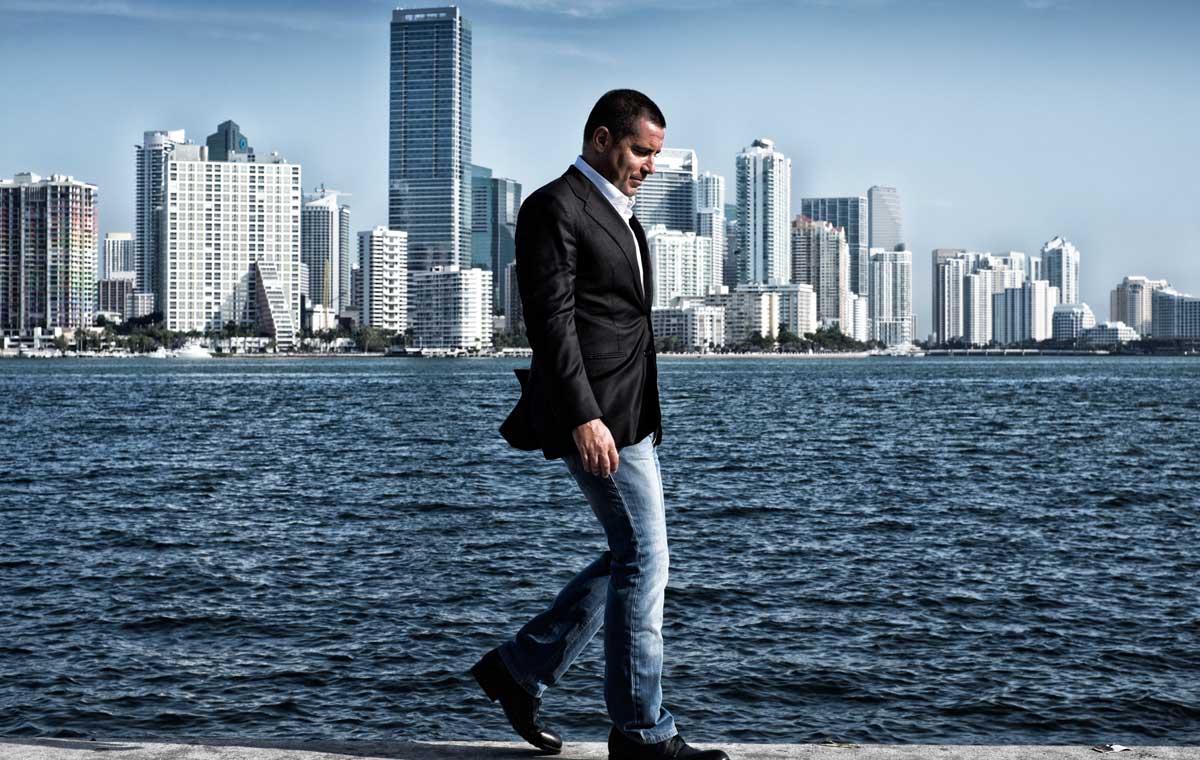 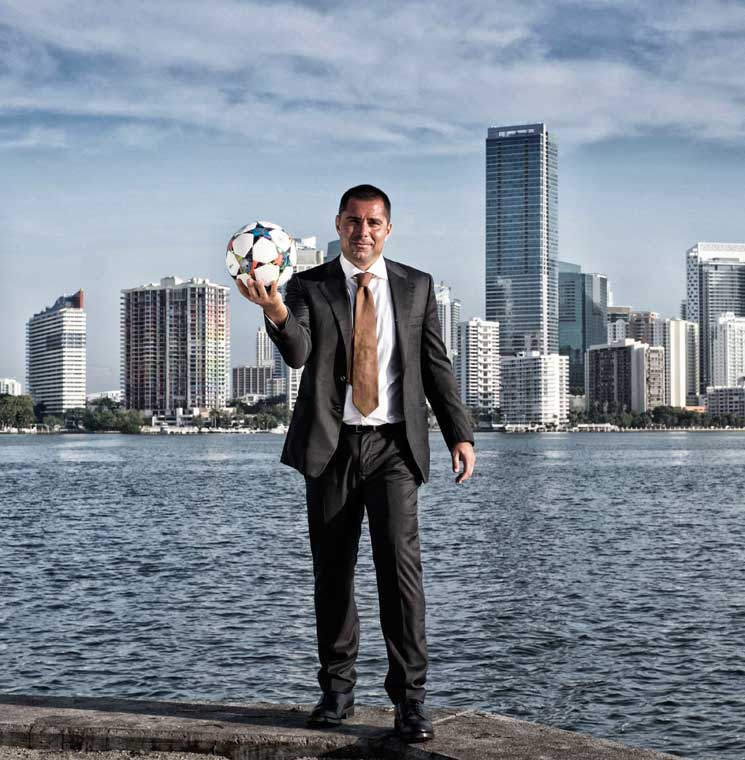 So much has been written about your father’s family and their 100 year history of success.
Tell me something about your Mother.
Tell me something about your Father
My mom Emilia Fabbri was part of the Fabbri family, an important publishing company in Italy, while my father’s family owns the Gruppo Desa Italsilva, a leading chemical group in Italy and France. Both taught me, with their daily example, how to always be humble and respectful, having very well in mind what are the authentic values in life, without giving too much importance to objects or material things. I am really thankful for the traditional and good severe education I received from them.
From such a prominent family, did you have the innate desire to prove that you could surpass all expectations and do it your own way?
I always had the innate desire to do something valuable, not for money nor to prove something, but for the passion of doing something positive and valuable, both in business and in life. This is the inner fire that pushed me – and it is still pushing!
In 1998 you started MP Web. Did you think that almost 20 years later the internet would be such an integral part of our lives?
At that time, I actually thought it would have happened even earlier. The new technologies are bringing new business opportunities in many industries, including the media and broadcasting sectors. Rules and mechanisms of how business works continuously change, and it is crucial to have the knowledge to quickly adapt, being flexible and ready. Being flexible is more and more a crucial necessity not only for companies, but for people too!
Your company has been so brilliantly successful is there one sport “rights” distribution that is your “holy grail” of obtaining?
I am particularly proud of our recent agreement with the National Football League (NFL) for the distribution of their TV rights overseas. NFL is a brilliant, world-renowned organization with over 2,000 employees, and their choice to entrust their international TV distribution to MP & Silva is one of the most meaningful recognitions for our group.
What words of advice would you have for the up & coming-idea maker/dreamer/entrepreneur?
Success is in the execution: having a good idea is only 10%, how it is realized and put in practice is 90%. The two ingredients for a successful execution of a good idea are passion and organization.
I believe that was in 2007 just as the United States was in the middle of the Great Recession. Did this invigorate you to succeed even further?
The international economy is always about cycles of ups and downs, and in those periods you must be balanced but brave enough to take opportunities. Regarding 2007, also Europe was in recession, and I believed that the USA would have recovered earlier.
Your philanthropic side is a very well known as I am sure that you are modest about it. Tell me about Casa Famiglia. Do you think that a version of that could work in Miami?
Casa Famiglia is a project ran in Africa by my family’s company, it’s a village for 40 orphans in Burkina Faso, we are really proud to give shelter, schooling and the formation for a future job to these kids. In Miami I’m supporting cultural projects like the New World Center and the Bass Museum, and we will see in the future what else can be done, eventually for kids.
Why is art important to you?
What is your perception of the art world in Miami?
Who’s interesting you now on the art front?
It’s very important for Miami to have become a prime international destination for arts. I believe that the recent growth and success of Miami could happen when it started to be not only a tourist city, but also a center for business and a city for arts. And for its residents it’s a great feeling to live in a city which is not only sun and beaches, but also arts and business.
You moved your family from Milan to Miami. Is everyone loving it here? Is your wife Tatiana &  your sons Giorgio & Nikolay enjoying their “American” life?
They all love Miami, though they miss Europe sometimes, especially my wife. We are going to Italy, France and UK often though, spending most of our holiday periods there. And when we’re in Europe we miss Miami, of course!
Best night out in Miami with your family would be?
Cavalli and Casa Tua. I’m co-owner of Cavalli and I must say the food is unparalleled, while I’m also a Casa Tua lover, for the charming style and atmosphere.
What’s next for Riccardo Silva?
Developing new projects with passion and dedication, with something special for Miami